Please be advised that some community programs and services have been changed or cancelled.

Where possible, we encourage you to contact us by phone 8555 7000 or email coronavirus@alexandrina.sa.gov.au

For COVID-19 Business Support, please click here or contact us on the Alexandrina Business Hotline 8555 7455 or email business@alexandrina.sa.gov.au

Alexandrina Council and its communities acknowledge the Ngarrindjeri people as the traditional custodians of the lands and waters of our Council district. We respect their rights, interests and obligations to speak and care for their traditional lands and waters in accordance with their laws, customs, beliefs and traditions.

The Coorong, Lower Lakes and Murray Mouth region and surrounding areas are Ngarrindjeri Yarluwar-Ruwe (Sea Country - all lands and waters). 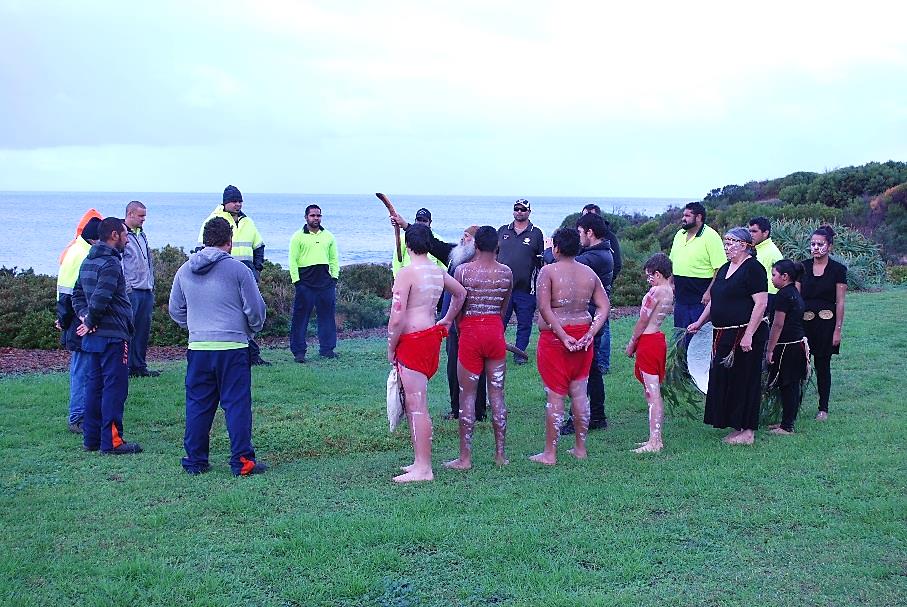 Indigenous Australian philosophies of being are based on an interconnection between country, body and spirit. This interconnection is fundamental to wellbeing. The Ngarrindjeri Nation in southern South Australia uses the term Ruwe/Ruwar to encapsulate this concept and argue healthy lands and waters are critical to healthy Ngarrindjeri People and culture. Ngarrindjeri have the responsibility to care for Ruwe/Ruwar.
Quote: Ngarrindjeri Ratalang Cultural Heritage Plan

On 8 October 2002, Alexandrina Council made an agreement with the Ngarrindjeri Nation. The agreement included a series of commitments to work together and offers a sincere expression of sorrow and apology to the Ngarrindjeri people. It is known as the Kungun Ngarrindjeri Yunnan (KNY) Agreement.

The KNY Agreement was the first of this type of agreement between the Ngarrindjeri Nation and any level of Government. The 15 year anniversary was celebrated by both parties on Friday, 13 October 2017 at Signal Point Gallery in Goolwa.

At the time, Alexandrina Mayor Keith Parkes acknowledged the bond that has formed.

“We have worked together to achieve common goals and develop strong collaborative outcomes on matters relating to the Ngarrindjeri, the River Murray and the Lower Lakes.”

In the 15 years since the agreement was signed, the KNY Agreement has been the basis of a strong relationship between both parties with quarterly leader-to-leader meetings and bi-monthly working group meetings ensuring that Ngarrindjeri rights and interests are recognised and embedded in Council policy and planning when decisions are being made about their traditional country, lands and waters.

Alexandrina Council remains committed to the principles and values of the KNY agreement and to the protection of areas of cultural significance to the Ngarrindjeri Nation. It recognises that Council’s natural resource management and other activities are enhanced through the engagement and participation of the Ngarrindjeri people.