Council's Goolwa and Strathalbyn libraries and offices are open to the public. For more detailed information about particular services affected click here and for the latest updates on Alexandrina Council's response to COVID-19 click here

Strathalbyn is the unofficial antique capital of South Australia and has one of Australia's most beautiful and photographed churches (St Andrews). Take a 10 minute drive and you are amongst the award winning Langhorne Creek wine region or a 20 minute drive will take you to the Historic port town of Milang situated on the banks of Lake Alexandrina.

Strathalbyn is beautiful to stroll around with the River Angas emerging from the ranges and meandering through the centre. Its banks are a part of the Park lands called the Soldiers Memorial Garden which is considered a centrepiece to the town with St Andrew's Church being a prominent feature. Strathalbyn is also home to many historic buildings and houses.

Take some time out and explore our beautiful town. Wander the streets and admire the architecture, have a bite to eat or a great coffee at one of the many cafes or dining spots. Fossick through antique and second hand stores see if you can find that treasure you have always been looking for. Or just go for a stroll along the river and enjoy the tranquillity of the park. 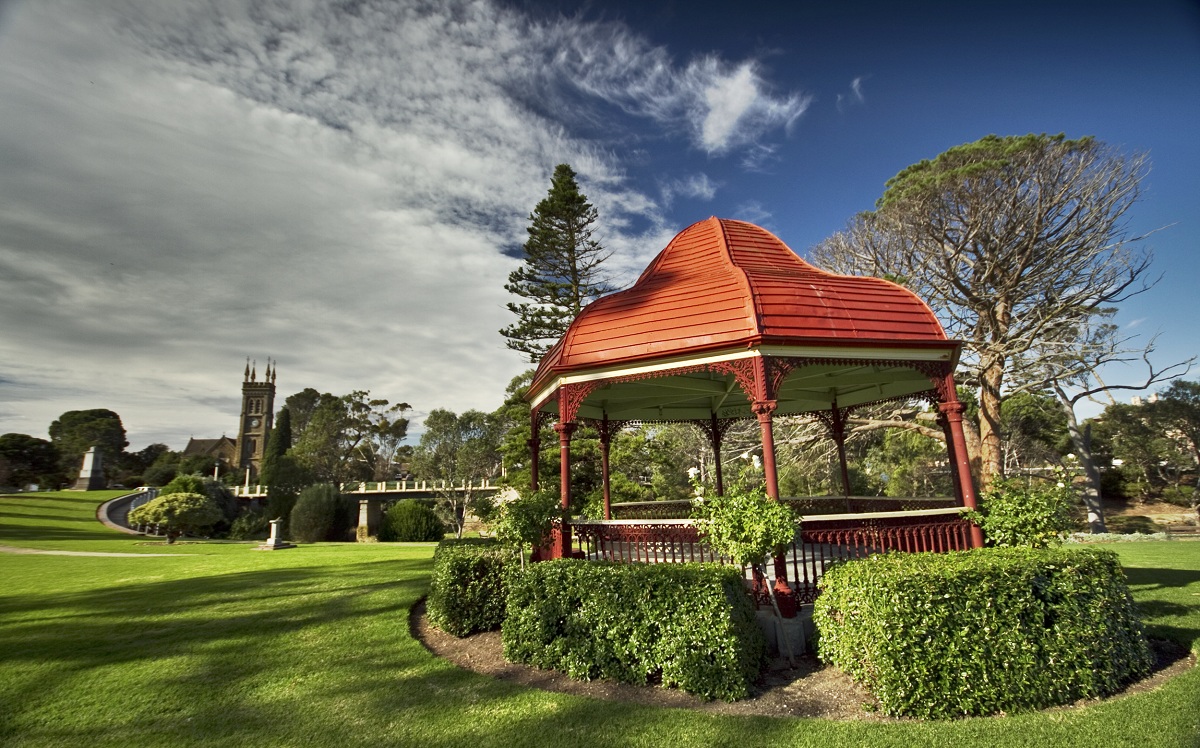 This group is no longer in operation as the major projects for which it was established are now under implementation. From time to time, formal public consultations are held on matters affecting the Strathalbyn community, which will be open to any person or group to contribute a submission. Furthermore, a community incorporated body - Strathalbyn Association, who formed in September 2019, seeks to engage with the community to initiate and support projects that will benefit Strathalbyn. Council will also access this group, and the Strathalbyn Tourism Association, for future consultation needs as well as other broader consultation processes depending on the project.